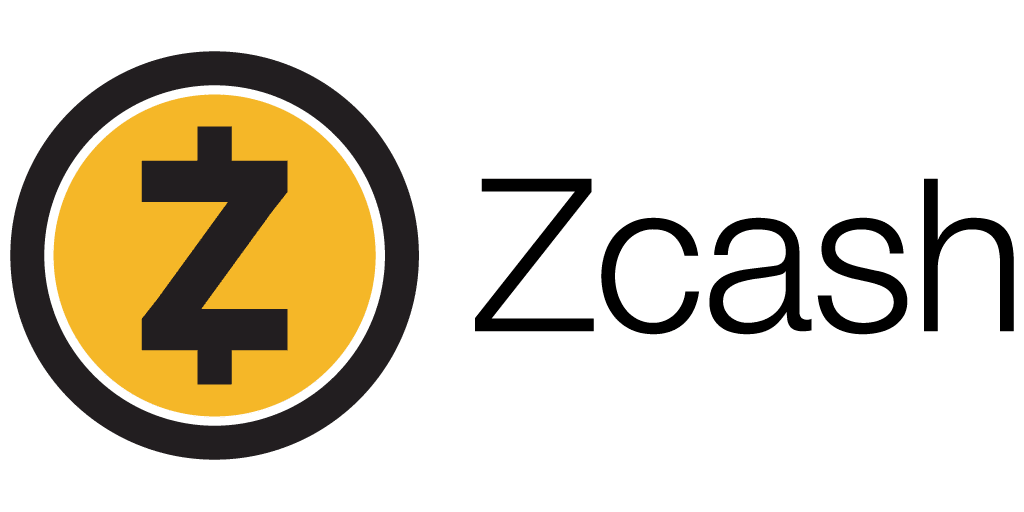 If you spend some time reading up on the different cryptocurrencies on the market – there are over a 1000 – you’ll see just how much variety there is.

It’s not all just financial payments and smart contracts, though these are the basic mechanisms upon which platforms operate. Think of them as the bedrock upon which further applications can be designed. It can’t be emphasized enough that cryptocurrencies are tools, not currency. The nature of blockchain and token mechanisms make it ideal for pursuing certain goals through a democratic process.

In the middle of all this variety, multiple smaller battles are taking place between coins achieving the same goal. This includes payment, content creation and privacy. It is the latter that we will be talking about in this article.

Contrary to public opinion, Bitcoin is not anonymous. It is pseudonymous and it is very possible for your personal identity to be linked to your transactions on the public ledger through a little deduction and social engineering. This has left many in the cryptocurrency community disgruntled and searching for an alternative that offers true privacy.

To fill in this gap, many coins, like Monero, PivX, Verge and today’s topic, ZCash, have been created. All of these coins desire to offer users a truly private coin. They provide this privacy through various technical mechanisms and each coin does it a little differently. The privacy battle in the cryptocurrency market is a hot one, and 2018 will be the year where we see the first signs of an emerging victor and the first victims.

One of the competitors in this space, ZCash, builds itself off of a famous research paper published in 2014. We’ll be looking at what this coin does, how it differentiates itself from other such coins, and some numbers and analysis that might hint at its potential for success.

Zcash is an open source and decentralized cryptocurrency that is strictly focused on offerings its users complete privacy. The tech employed in the network shields sender, recipient and transaction amount data from prying eyes, which is something very few coins can boast of. The blockchain is essentially a more secure layer of typical blockchain layers, like Bitcoin, that you might have heard about.

There is a cost to this, though. All privacy coins face the inevitable challenge of winning over government approval and there may come a time when governments turn their sights to these coins. This is because it is believed that these types of coins could be the perfect breeding ground for criminal activity such as money laundering.

There are arguments against that, of course (cash remains the most popular mean for funding illegal activity.)

It’s certainly true, however, that the general population would at least like a certain degree of privacy with their transactions and that’s exactly what coins like Zcash want to provide.

Zcash is a completely fungible cryptocurrency that shields coins from the history on the blockchain. It will also allow decentralized applications to be built on the blockchain. The platform has its own Zcash wallet and is also supported by some third party wallets. The project is also actively seeking new partnerships for Zcash to be used as a payment option. This is essential if they want to grow in popularity.

It is also possible for you to mine Zcash coins. The company has helpfully offered a mining guide which is a good starting point for you, if you’re interested in mining some of these coins.

There’s nothing particularly exceptional about anything we’ve said so far. Zcash’s real uniqueness lies in the privacy techniques that they are employing to protect user privacy. Let’s take a look at this, and see how the coin separates itself from other such coins.

How does Zcash work?

The first thing to know about privacy coins is that they, to varying extents, obfuscate the transaction data involved in payments. This can include sender and recipient data, and transaction amounts. Some coins offer complete obfuscations, like Zcash, while some offer partial obfuscation, like Verge.

Before we go on, we should mention that, in cryptocurrency, there will be a lot of technical terms that you come across that you might not understand at first. Worry not, as it is something that will make itself clear to you in time. Most of it is quite simple and simpler explanations can often be found on the Reddit boards of the respective cryptocurrency.

Now, this zk-Snark protocol let’s the network maintain a secure ledger without divulging the sender and recipient information, as well as the transaction amount. zk-Snarks encrypt this data and prevent fraud too. The actual technical details of this cryptographic method is actually quite complicated.

All you need to know is that it successfully encrypts transaction data while also ensuring that no is cheated out of their funds.

The Zcash team is a reputable one. While it is not of the same composition as other teams, namely Zcash’s team is filled with academic experts, including those who worked on the zerocash protocol, creators of the zerocoin protocol and the leading researches of the zk-Snarks mechanism. The last is a popular and effective tool in the privacy cryptocurrency space, used by a number of coins. This goes to say that the team is particularly knowledgeable in creating privacy-centric techniques.

Zooco Wilcox is the founder and Chief Executive Office of Zcash. He has more than 20 years of experience in cryptography and information security, and decentralized systems. He has also worked with startups. Of note is his work on DigiCash, ZRTP and Mojo Nation. He is also the founder of Least Authority.

Nathan Wilcox is the Chief Technology Officer of the company. He has over 10 years of experience in software development, performance analysis and security audits.

Jack Gavigan is the Chief Operations Officer. He has a background in financial technology, cyber security and trading systems. He has previously worked for companies like Deutsche Bank, Credit Suisse and Morgan Stanley.

Other members of the team include a number of seasoned scientists.

Eli Ben-sasson is a Computer Science professor at the Israeli Institute of Technology.

Alessandro Chiesa is a Computer Science faculty member at the University of California, Berkeley.

Many other scientists are involved in the team, including students from MIT and Tel Aviv University.

What do the Numbers Say?

At the time of writing this article, Zcash is valued at $476.56, and is ranked 26 on Coinmarketcap. The market cap they possess is $1.5 billion with a circulating supply of 3.1 million ZEC tokens.

Zcash has had a strange experience on the market, comparatively. Early on, their price was valued incredibly high at roughly $4,300. They then had their price drop sharply to $515 – this kind of price drop happens in the cryptocurrency market, but Zcash has never reached the high of its initial lifespan again.

In recent months, their performance on the market has been topsy turvy. December of 2017 saw a gain for them initially, but then it underwent another rollercoaster period, swinging up and down wildly until this very day.

Zcash is mostly popular on the HitBTC and Huobi exchanges, which accounts for over a third of the trading volume. In the last 24 hours, about $80 million Zcash has been traded.

It’s important to note that the privacy niche in cryptocurrencies is a bit of a gamble. True, there is a high demand for private coins in the community, but governments will always have significant influence in how cryptocurrencies will play out.

The notion that cryptocurrencies will overwhelm authorities is unrealistic; it is more likely that a pseudonymous coin like Bitcoin will reach mass adoption, because governments will at least have some control over transaction oversight.

That said, some coins, like Verge, offer users the choice of choosing either a private or public blockchain to work with. This is an attempt by coins to appease both audiences. Zcash also allows users to do this, but whether this will quell opposition by governments remains to be seen.

Zcash is up against some tough competitors. Monero leads the pack, but Dash, Verge and PivX all offer compelling reasons to be chosen as the default privacy coin. It is really anyone’s guess as to which coin will come out on top. Your best bet, if you’re interested in this space, is to keep an eye out on each of the coins, see how the development is progressing and make decisions accordingly. Ideally, a coin will meet its milestones on time.

It is also important to stay vigilant on how governments are reacting to cryptocurrency. There may come a time when there will be a crackdown on privacy coins. If you’re in it to make some profit over a short period of time, study the market to enter the space at the best time and leave before the possible government regulation.

How to Buy and Store Zcash (ZEC)

It’s a simple matter to buy and store Zcash tokens.

As we said, the most popular exchanges where Zcash is traded is HitBTC and Huobi, but you can also find it on Bittrex, Binance and Poloniex. You’ll need to trade Bitcoin or Ethereum for ZEC.

Make sure you have an account or wallet created on one of these exchanges. Fund it with some Bitcoin or Ether and then make a trade for Zcash tokens. That’s all you’ll need to to do.

Zcash is certainly a decent contender in the privacy space. They are backed by knowledgeable experts in the cryptography field and they offer complete anonymity. The problem is that they are up against several competitors and governments, so there is some uncertainty surrounding coins of this nature.

For that reason, this coin is one you should eye warily and proceed after only a lot of research. Even then, it will be necessary to keep daily track of the coin and the space. If it sounds like something you’re interested in, go for it.