7 Truly Anonymous Cryptocurrencies (And Their Pros and Cons) 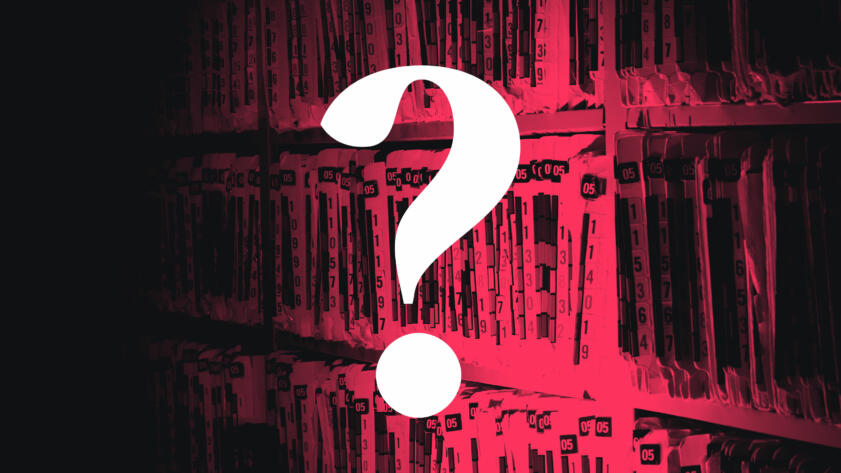 Of all the cryptocurrencies currently in existence, the one that’s gotten the most attention is Bitcoin. And of all the myths surrounding this famous coin, there’s no bigger misunderstanding than the assumption that Bitcoin is anonymous.

If you’ve spent even a little time reading up on cryptocurrencies, you will have heard about their anonymous nature. That’s one of the most attractive features to potential adopters.

Although there’s been a lot of fear surrounding it because it can aid criminal activity, the average user needn’t worry about any repercussions for their transactional activities. You’ll even come to realize how important it is to keep your purchasing information private from advertising entities.

By anonymity, coin developers simply mean that no personal information about you can be discerned from the transactions you make on the blockchain. While a lot of coins state that they are anonymous, they are not really so in any foolproof way.

In fact, most come with exploits that are easily abused to reveal the identity of the user. Even Bitcoin, the most popular cryptocurrency, is not anonymous, is merely pseudonymous – through clever social engineering and analysis of patterns on the blockchain, it is possible to discover the identity of users.

Bitcoin has some protocols in place to prevent identity discovery, but they can be overcome. The anonymity largely disappears when users link their personal information with their bitcoin addresses somehow – this is a fault that is similar to how people post data online.

It is an easy way for hackers to extract information. While the transaction data is spread randomly across nodes on the network, it is possible to tie data from multiple nodes together and link it to an address.

In short, don’t count on Bitcoin for total privacy.

That’s why there’s a rush to create the first large-scale truly anonymous cryptocurrency. Even banks are pushing for it. Such cryptocurrencies would give users the privacy that they want while simultaneously letting authorities know who the exact participants are, if not the specific transactions being conducted. It’s the best of both worlds.

So are there any cryptocurrencies that are completely anonymous?

There are several coins that offer full anonymity. Of course, they come with a cost. Different coins take different approaches to offering privacy. Some go a step further and provide encrypted communications platforms between merchants and users.

Others are preparing for the next generation of the web. Since cryptocurrency has only recently emerged, there is no set signpost that developers can take.

Fully anonymous cryptocurrencies also face the issue of their platforms being used for criminal activities. Governments are quick to question such projects. This results in these coins having to prevent criminal abuse as well, which is not an easy task.

If you’re learning about these coins for investment purposes, then bear in mind that it isn’t certain which one will come out on top. The coins listed below are competing with each to become the first global-scale, practical anonymous cryptocurrency.

The cryptocurrency marathon can be viewed as a number of smaller races where each of the contestants in those groups are working on developing different features. The privacy race is being contested by the following:

Monero is a coin that prides itself on its strength of privacy. Once in the top 10 of the highest coin market capitalization (it is now number 11), it rose to its prominence almost entirely through its element of strong anonymity. Users were happy to see that a strengthened protocol allowed them to conducted fully anonymous transactions.

Monero achieves anonymity by creating a meta-address (a one-time address associated with your wallet) from which funds are transferred or received. What this means is that your wallet address is never made visible on the public ledger.

No one can see how much money you have. Only the user possesses the cryptographic key to scan the public blockchain for funds destined for their account.

ZCash uses a special protocol called “zk-snarks” that encrypts the user data behind the transaction. They even claim that this encryption method is immune to quantum computing decryption which, if true, gives them a good asset in the long run.

It shields all details of the sender, receiver and transaction from public view on the ledger. However, there’s an interesting twist to this feature of ZCash: anonymity is optional. Users can choose to use shielded addresses or regular ones. They offer this option because shielded addresses are not supported by most companies and exchanges – it’s a relatively new thing.

TOR (The Onion Router) is a famous name in the world of the internet. Edward Snowden famously recommended to users who wished to prevent their web presence from being tracked. That browser routes yoru activity across the world, making it more difficult to trace.

DeepOnion is a cryptocurrency that is integrated natively with the TOR browser. Their token, Onions, can be sent privately across the network with the use of their wallet, DeepOnion Wallet. This project is in the very early stages, but it’s good to see integration with an encrypted browser. They claim that the coin will be completely untraceable.

A few years ago, a now famous research paper was released that suggested the use of a protocol called Zerocoin for complete privacy. PivX uses a proprietary Proof-of-Stake protocol (this means that the nextblock is generated by stake, not mining).

They use a second tier of coins called zPiv which obscures the linkage to the wallet address, hiding personal information.

Like ZCash, Zencash uses zk-snarks to shield transaction information from public view. It is identical to ZCash. In addition, they offer private communications channels that are encrypted. They use a custom client application to achieve this, which leaks no metadata.

Masternodes can be compromised, but it is a little difficult.
It isn’t listed on Polienex exchange.

Verge has manage great strides in the cryptocurrency market lately. Its primary selling point is its privacy. It has integration with networks like TOR and i2P and its mobile wallet mandates the use of the TOR browser. This can make it a little complicated for the average user, but it’s a good investment option because it’s a well-rounded coin.

Verge’s creator, Sunerok, also has experience in internet and network security and he has made that a focal point of Verge’s goals.

Dash, short for digital cash, is another major cryptocurrency that is starting to rival coins like Bitcoin and Ether. It is open source and pitches itself as one of the best cryptocurrency options for privacy.

Anonymity is achieved by sending transactions through multiple rounds of mixing (this is where funds are mixed with other coins to prevent tracing), a masternode that monitors the system and the lack of a public ledger.

The problem of anonymity is still being tackled. Different coins have different approaches, but they all come at some cost. Blockchain technology is still in the early stages and there’s a long way to go before a cryptocurrency arises that will address all issues. Though Bitcoin and Ethereum are less private than the coins listed here, they too are working on making themselves fully anonymous.

If you’re considering investing in any of these, don’t just go by whether or not its offer anonymity.You’ll want to take a long-view – take note of other distinguishing features of the coins and estimate their chances of long-term survival.

If you’d just like a coin to transact anonymously, then you’ve got plenty of choice. All we mean to say is that don’t pour of all your money into a single coin, for even a coin that is well and truly anonymous might fail.