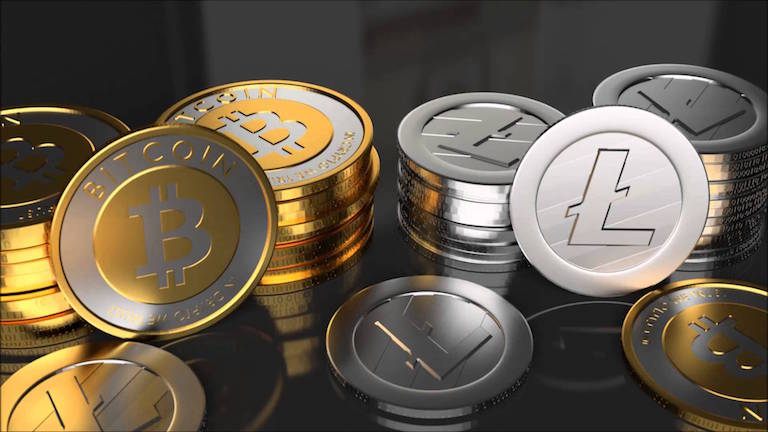 Here’s the thing: Bitcoin and cryptocurrency investing is red hot right now. But it’s also a brand new phenomenon which means that the majority of investors and the media fueling them on have very little idea what this all means.

So to account for the lack of real, insightful information – there is hype. A lot of it. And hordes of new investors are rushing in, hoping for untold future riches, without really knowing what they’re getting themselves into.

The most obvious mistake that folk new to cryptocurrency investing make is to trust in the sloppy advice or research of media articles or ‘financial experts’ online, rather than getting their hands dirty and doing some real digging of their own.

You don’t want to stop at that. Especially when the most nutritious information you’ll get from most of the mainstream media outlets are speculations on how high the price of Bitcoin will go or when and how it’ll crash. That’s not nearly enough to inform your cryptocurrency investment decisions.

Instead, delve into the more substantial writing about these aspects before throwing down some hard coin. Follow industry leaders and read what they have to say. Join a Bitcoin community like the subreddit r/Bitcoin, various Facebook Bitcoin groups and Bitcoin forums. And make sure you read up on the founders, the team, the history of successful ventures, and of course, the whitepaper before you invest in any altcoins.

Remember that it’s your money at the end of the day, and it’s really up to you to make the final decision. So don’t simply trust the first article you stumble across that paints a pretty picture of instant wealth – inform yourself well enough to be able to make good decisions.

On that Get-Rich-Quick note: keep your expectations realistic. It’s very exciting to find yourself standing at the cryptocurrency barrier with a fist full of notes, ready to invest your hard-earned cash because you’ve heard of all the success stories. 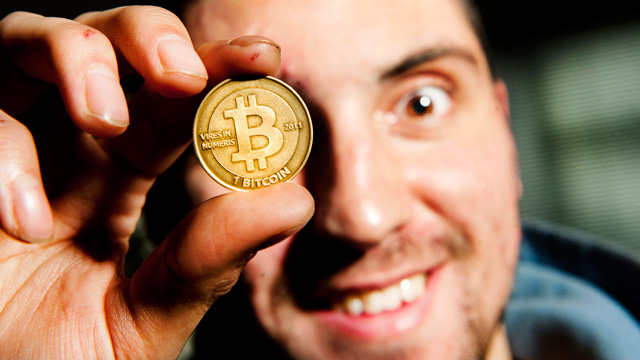 But first, slow your roll. Remember that most of the huge Bitcoin success stories arose around the currency’s infancy, when it was still a new, novel, investment which meant that those with the economic nerve to buy some coin or plunge their money into hardware (and remember we’re talking serious, industrial-scale hardware to ‘mine’ Bitcoins) were granted a huge pay-off when things skyrocketed and Bitcoin entered the mainstream somewhat.

The truth is, you’ve missed that initial boat – now your investment is beholden to certain digital market uncertainties, lady luck and ‘hard forks’ in Bitcoin value.

A lot of newcomers with money to burn fall into the trap of considering mining their own Bitcoins or cryptocurrency because it sounds like a case of basically creating their own money for free. But mining is a very, very expensive business, unless you join a mining pool. It’s nigh on impossible otherwise, in fact.

General advice is to start small, invest small and build your cryptocurrency portfolio slowly. There’s still money to be made but dreams of private jets and champagne baths aren’t going to help you get there.

A common mistake which pops up in any stock-market-like scenario is a lack of patience or faith in one’s investments. You don’t need to look far back in the past to see the detriments of being swept up in a tide of panic surrounding particular shares or market volatility. 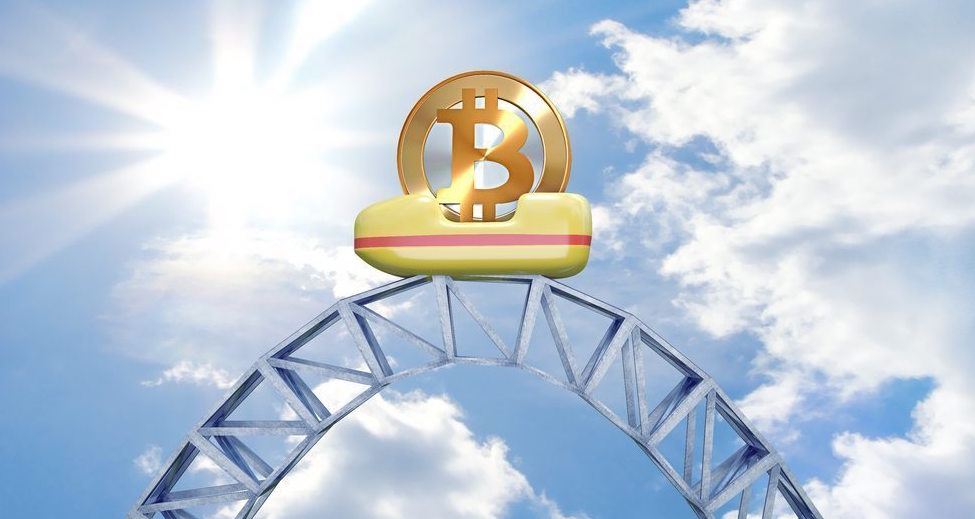 Again, this tends to center around the newcomers more than the veterans (once burned and all that): in those beginning days of investing in cryptocurrency, it can feel like you’ve been invited to sit at the king’s table which is loaded with a feast of different foods and drinks.

You don’t know what’s good, what’s bad and what might turn out to be better than expected. On your right, you’ve got one guy shouting about how the ice cream is looking a bit melty. It looked alright to you when you loaded up your bowl, but what if the guy’s right? Around you, everybody else is looking down at their own ice cream bowls uncertainly. Some are quickly trading it with their neighbor, wanting to get rid of this bad investment as quickly as possible, before it really starts to melt.

What do you do? Stick with your own bowl of ice-cream, confident that it’ll be fine or get rid of it even if that means swapping it for that dodgy looking bowl of tripe the guy on your left is holding?

I got carried away there. How would they even have the capacity to create ice cream at an old-timey king’s feast?

Anyway, the point is, a huge mistake is to get fidgety or restless in those beginning days. As soon as a forecast of certain ‘stocks’ going down in value takes hold, you might be tempted to sell off all your own holdings and use the meagre earnings to invest elsewhere. And maybe that’s the right decision.

But markets go up unexpectedly just as they go down – it might be worth being the only guy in town with a bowl full of ice cream a few months down the line, when the weather’s scorching and there’s a huge crowd of people looking to cool down…Be smart about your money. Digital or otherwise.

You may know of Sir Isaac Newton for his law of gravitation. But one thing that he’s lesser known for can help you much more in your journey of cryptocurrency investing.

And that’s his investment in South Sea Company. You see, Sir Isaac Newton cleverly bought early shares in South Sea Company, which soon became the hottest stock in England. Even more cleverly, when he sensed that the market was getting out of hand, the physicist uttered the famous line that he could “calculate the motions of heavenly bodies, but not the madness of people” and promptly sold off his South Sea Company shares, pocketing a 100% profit totaling 7,000 pounds.

But the South Sea Company bubble kept on growing. Unable to resist the soaring gains, Newton bought back in at a much higher price and ultimately ended up losing 20,000 pounds. Ouch.

It turns out that Newton’s behavior is one that most of us are privy to. Behavioral finance experts call it mental accounting, a phenomenon that causes individuals to separate money made in financial markets, lottery winnings and other bets differently from money made from labor.

It’s like a poker player who wins a big hand early on in the game and then stores the money she has won in one pocket while keeping the money she brought with her to gamble in the other pocket.

Can you guess which pocket money people are more willing to gamble big with – like buying into an inflated asset? Yup, it’s the money they’ve ‘won.’ Our brains may trick us into thinking that these gains are like ‘free money’ but these are the moments you can learn from Newton’s mistake to remind yourself that it’s all the same money.

And ‘though you may never go on to inspire a scientific revolution, you can be smarter than Newton in at least one thing: be happy with your early gains. You might not have had them at all.